Joined Jun 21, 2018
·
342 Posts
I had crabbing on my racing car and it was the fact that the steering - the Ackerman geometry - wasn't properly set out. I can't believe Suzuki would make such a basic error, but what's the explanation otherwise. ( reference Ackermann steering geometry - Wikipedia)

Last week I did a quick near-full-lock reverse off the road into my drive and there was a big "bang" and shudder from the front - haven't experienced that before. Must try reverse doughnuts in a car park sometime!
► Show Full Signature
2018 Suzuki Ignis SZ5 + 2018 Yamaha MT-07

Joined 2 months ago
·
36 Posts
I'm almost convinced that it's down to the sensitivity of the traction control. Find yourself a nice piece of gravel and try it with the TC de-activated.
► Show Full Signature
Orange 2017 Suzuki Ignis SZ-T

Joined Nov 29, 2018
·
164 Posts
Crabbing is an issue associated with steering geometry and tyre stiffness. The fact that it occurs when cold only and at very low speeds would tend to discount factors such as traction control. The Ignis turning circle is particularly small - around 9m - much less than say a Ford Fiesta at over 10.5m. It's quite difficult to design a steering system with such a range of movement and manufacturers need to juggle parameters for the best overall result. This may result in restricting the turning circle to minimise crabbing. Crabbing potential is aggravated by fuel efficient tyres which have ridgid walls to reduce rolling resistance. Some car manufacturers have been forced by the Motor Ombudsman to resolve crabbing issues by retrofitting alternative tyres.

Suzuki have denied an issue with crabbing on the Ignis and the dealer response is often "they all do it - it's a characteristic". However Suzuki have been working on the issue e.g. in early 2019 Technical Service Bulletin Q-ATK-004 covers the issue of the Ignis CV joints being filled with grease which becomes too viscous at low temperatures resulting in noise when approaching full lock. The solution is to replace with a less temperature sensitive greases . I guess that any car manufacturer would want to steer clear of any remedy which involved replacing tyres - which could prove to be a massive cost.

The sad fact that like the suspension issue - Suzuki failed to spot a problem during exhaustive testing prior to the launch of the car. If they had spotted the problem - we know that one remedy would have been to fit alternative tyres.

Joined 21 days ago
·
16 Posts
Here is a close up of the 195/55 16 MICHELIN CrossClimate + on the 5” rim. It’s the rear tyre and doesn’t look any more oversized than nearly every off road type vehicle I’ve seen. If anything, it looks better and more ‘normal’ than the skinny originals. As for coming off the beading, that’s far less likely than the recent trend of skinny tyres on wide rims.

Well I had to check out what that is! 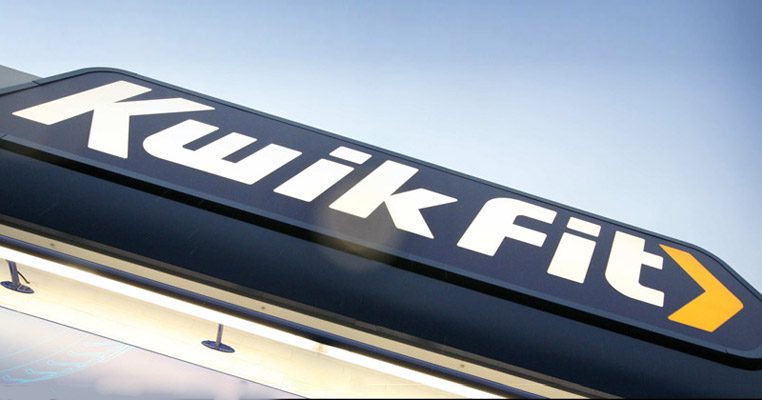 The Deluxe winter kit for the purchase of 4 or more Michelin CrossClimate tyres during the promotional period includes:

Joined 8 months ago
·
265 Posts
Had them on my Subaru; superb tyres.
They look great on your Ignis!
► Show Full Signature
Ignis AllGrip, VW California 204 4motion

Pieman said:
Read this thread with interest, just a little too late. I recently took the ‘brave’ choice and had MICHELIN CrossClimate + fitted all round. Having done the research and a fan of both winter and all season tyres, I decided to try them in a larger size. Went for 195/55H16 @ Kwikfit. £370 for 4 including free winter kit. It wasn’t without problems (having taken my money they initially wouldn’t fit different sizes until I pointed out a conversation with their manager). So far there is no fouling or crabbing and I’m pretty impressed with the handing. They are quieter than the Bridgestones (which surprised me) but not as economical (1 mpg worse). Not had bad weather yet, but always carry snow socks as backup anyway. If only it could solve the rear shocks problem when loaded, may look at that when service due (suspension retrofit) but mines 2wd hybrid so may not be an option.
Click to expand...


Get it right, use Hammerite. Failing that use Duck tape.

When the blue light is flashing I am kidding.

Why simplify when it's simpler to complicate.
E&OE
G

It’s a bit academic - 185 70 16 isn’t an available tyre size in Europe. Such a tyre size would increase the overall diameter by around 2 inches. As well as possible fouling issues - such a tyre would affect gearing and result in the speedo under-reading significantly - it’s not legal for a speedo to display speeds lower than actual.

"Dogs feel very strongly that they should always go with you in the car, in case the need should arise for them to bark violently at nothing right in your ear."

In this tabulation a 185 / 55 tyre is fitted to wider rim (5.5J) for some markets. 185 55 16 is an ideal replacement for the original 175 60 16 and on the original 5J rim. There’s not a big difference in overall diameter, the speedo will read marginally high (which is fine under the regulations) and it’s within the recommended width for a 5J wheel. Furthermore it’s a far more readily available size so there’s a good choice and will be cheaper brand for brand that the original fitment size.
A

My concern is whether Insurance companies would take that view or, more likely, suggest that it was a deviation from the manufacturer's specification. I'm sure that it's "technically" fine but I'd have to check my handbook to see what Suzuki actually recommend.
► Show Full Signature
Orange 2017 Suzuki Ignis SZ-T
G

Argyll said:
"and it’s within the recommended width for a 5J wheel"

My concern is whether Insurance companies would take that view or, more likely, suggest that it was a deviation from the manufacturer's specification. I'm sure that it's "technically" fine but I'd have to check my handbook to see what Suzuki actually recommend.
Click to expand...